Funded by The Heritage Council

Abbey Heritage Group, supported by the Heritage Officer in Galway County Council, was successful in obtaining funding from The Heritage Council in 2017 to carry out an audit of the built, natural and cultural heritage of the area.  Consultant Zena Hoctor was appointed as Project Manager and the audit commenced in July 2017.

Twenty one town lands were selected for the purpose of the research and the project manager compiled a desktop inventory of the potential heritage sites in these areas. 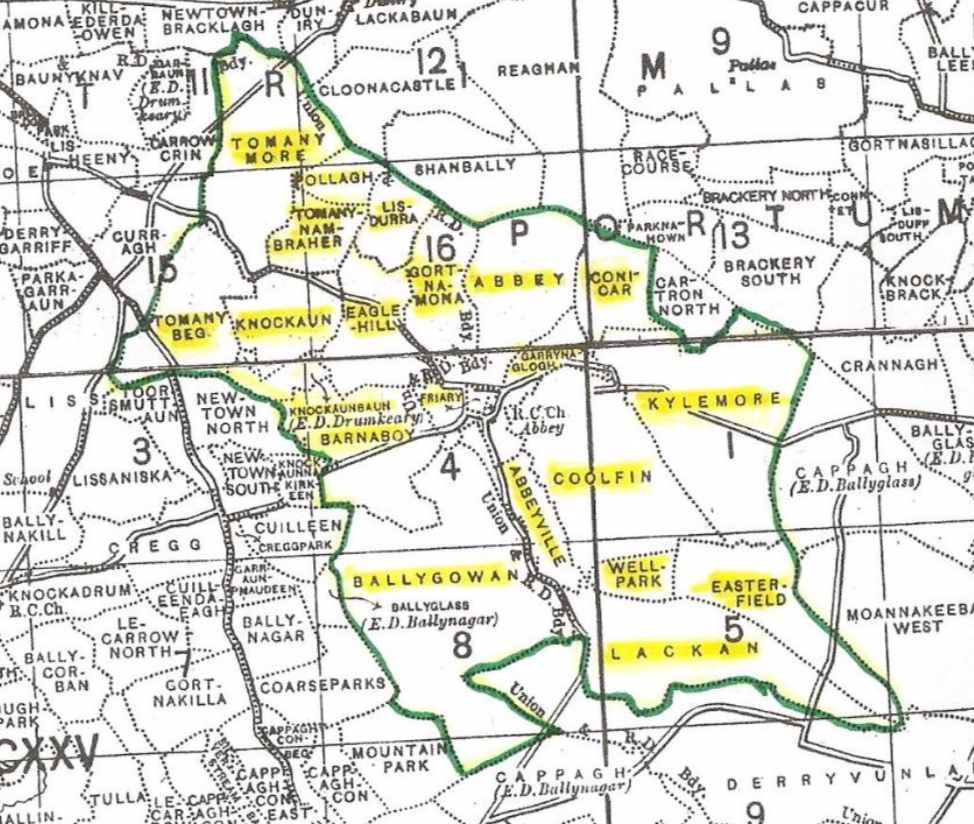 Landowners were contacted in advance of any field research and they were most welcoming and cooperative in facilitating our research.  In addition we discovered many previously unrecorded information and stories related to our local heritage. 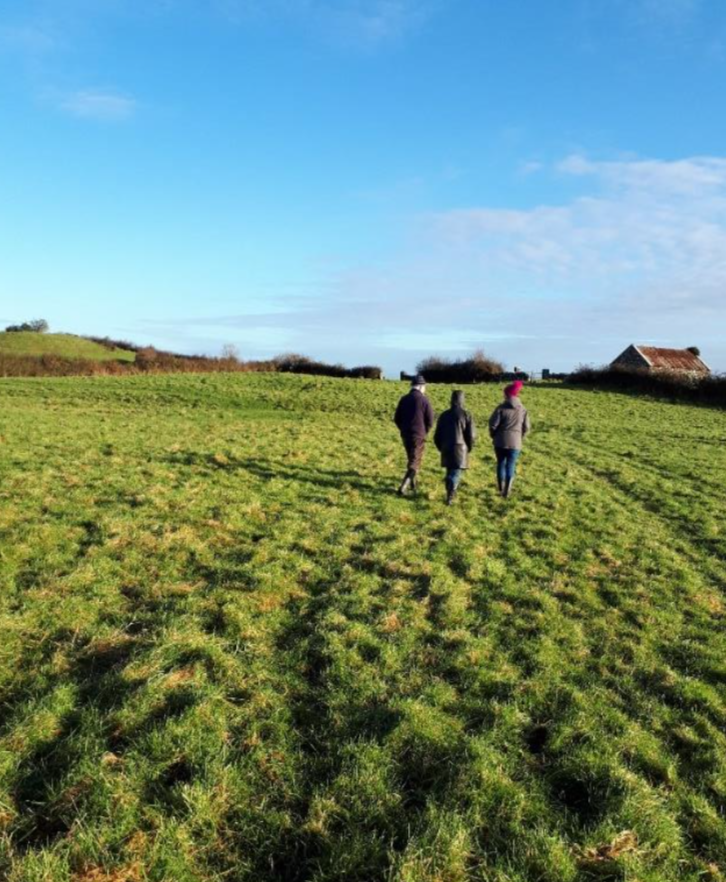 During Heritage Week 2017 a ‘Sense of Place’ walk and drawing workshop was conducted by local artist Therese Murphy and this too helped to raise awareness of the Heritage Audit that was taking place in the area.  Its purpose was to encourage members of the community to focus on some aspect of local heritage that was of interest to them and to express through sketching their own interpretation of what it meant to them.  The various interpretations recorded were most interesting and highlighted how differently we perceive familiar features given the time to focus on them.

A public exhibition and talk based on the audit findings was held in Abbey Community Centre in February 2018 and this was very well received by all who attended.