Kilnalahan dates back to 1252 when it was established by the Carthusian Order of Priests, their only foundation in Ireland.  Later it was owned by the Knights Hospitallers and later still by the Franciscans who occupied the site until the late 18th century. 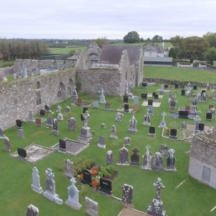 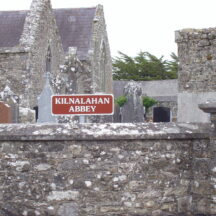 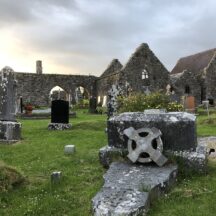 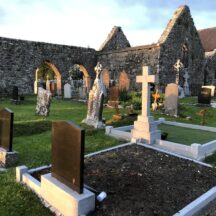 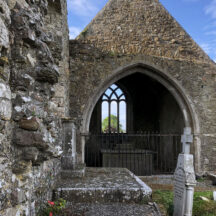 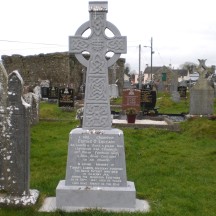 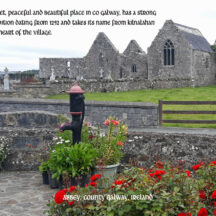