You are here: Home>Places>Ladywell, Abbey 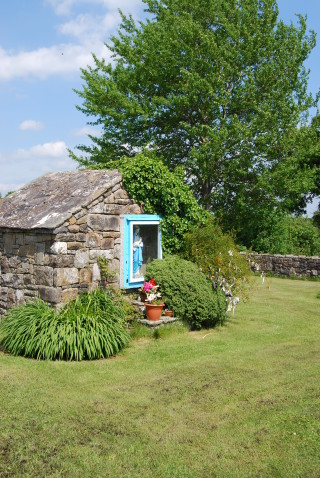 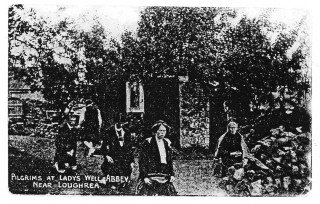 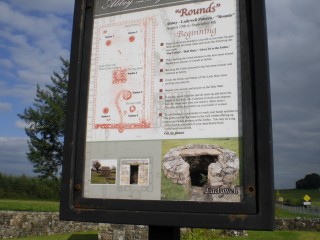 Ladywell Abbey is located in the village of Abbey close to the Monastery of Kilnalahan. It is one of many holy wells in Co Galway where pilgrims come especially between 15th August – feast of the Assumption of the Blessed Virgin Mary – and the 8th September – feast of the Birthday of Our Lady.

Tradition tells us that this well was used by the Monks who settled in Kilnalahan Monastery but the pilgrimage associated with Ladywell can be traced back to at least the 18th century at a time when the Catholic faith in Ireland was suppressed. Many pilgrims came bare-footed and fasting to complete the pattern or rounds that had developed around the well and this devotion of prayer and penance has survived down through the centuries.

We have reference to this devotion in a book written in the French language by De Latocnaye who journeyed throughout Ireland in the year 1796-7 and which was later translated into English by John Stevenson. In his book he describes what he witnessed at Kilnalahan Abbey.

“I went to visit near this abbey a holy well of the place. It is not, like most of them, in open country; it is surrounded by houses, and although I was prepared for what I was to find there, I confess it was very difficult for me to retain a serious countenance before a score of women with their clothes tucked up, moving in single file round the enclosure on their bare knees. One had to think of the serious intention to avoid bursting into laughter on seeing the contortions of the devotees occasioned by the pebbles underneath, and in noticing the devices adopted to prevent the soiling of fine red petticoats …. Oh, Monsieur Twiss! What an occasion this would have been for you, and what remarks you would have made! … But I shall be more discreet than you were.

A decent man was standing at a little distance and, seeing that I was a stranger, approached. I asked for what was the water of this well good. ‘Oh, Sir,’ said he, ‘it is good for everything, – the blind return walking, the lame speaking, and the deaf seeing. If you have any infirmities, just go round on your knees seven times and see what happens.’

I did not need to make the experience myself in order to learn what would happen, for after the pilgrimage was over, and the poor folk were washing at the well, I saw many a scarred and bloody knee. I wonder if this severe penitence can prevent faults through fear of the pain and hurt of the stones! What matter! I am of those who think it preferable to prevent faults by folly rather than that they should be punished, after committal, by the sword of justice.”

Although the numbers making the pilgrimage have decreased in recent years, those who come have a genuine devotion to Mary, the mother of God and they make the pilgrimage annually in a true spirit of prayer. 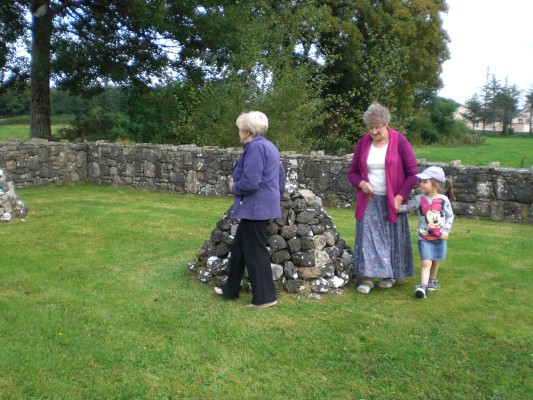 Doing the rounds at Ladywell, Abbey in 2014 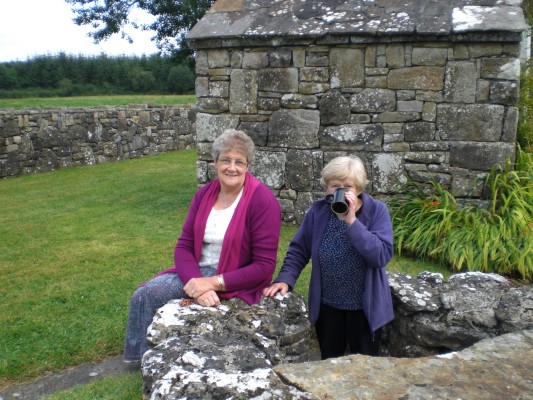 In recent years, Mass is said at Ladywell at various times of the year.  The dawn Mass on Easter Sunday attracts huge crowds with people coming not just from Abbey parish but from many of the surrounding areas.

Each September, on the feast of Our Lady’s birthday, Mass is celebrated in the evening bringing the traditional time for carrying out the pilgrimage rounds to an end. 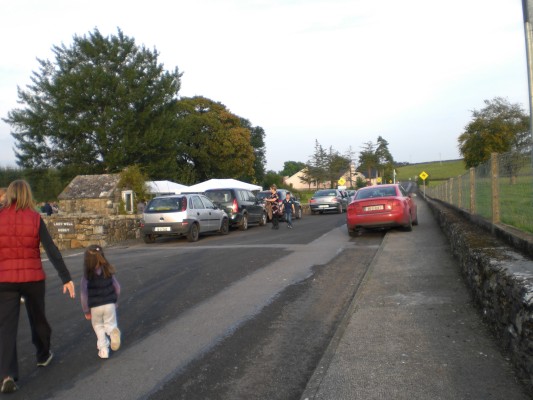 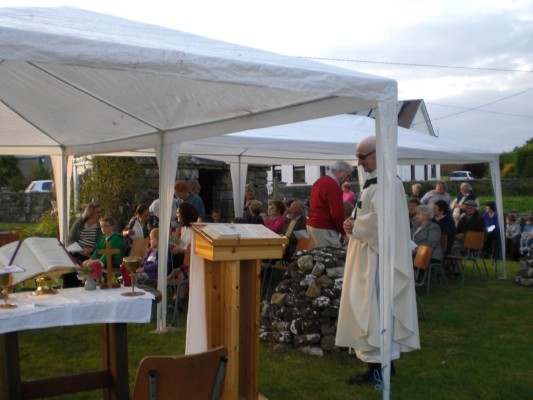