You are here: Home>Places>Abbey In Years Gone By

Abbey In Years Gone By

Memories of another era through old photographs 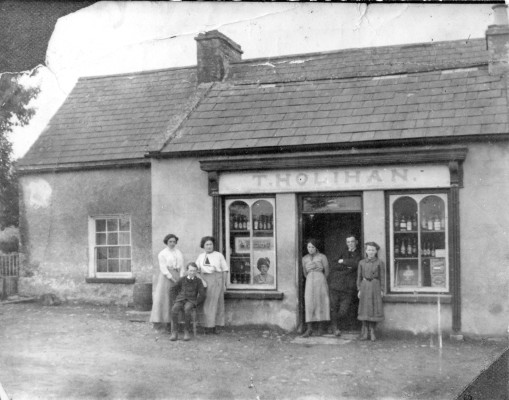 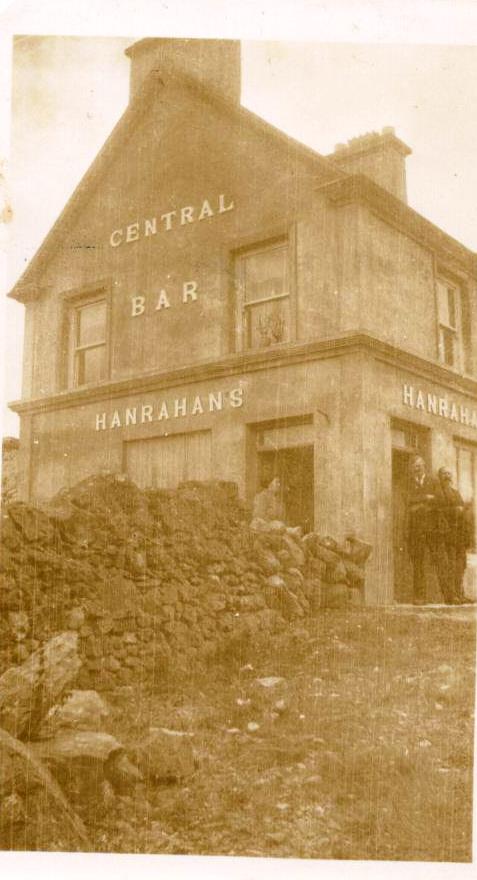 Can you identify the three people in the photograph?  Possibly Tom Joe Hanrahan with his wife Mary and a third person.  Photo courtesy Mrs Nora Hynes.

Abbey School was built in 1922 by Johnnie Murray, Portumna.  This photograph, courtesy John Ryan, taken in 1923 shows Master Power with the students one year later.  We don’t have all the names and show a question mark (?) where there are gaps.  Some of those we have may be incorrect so we will be delighted if you can fill us in and we will update and correct the record. 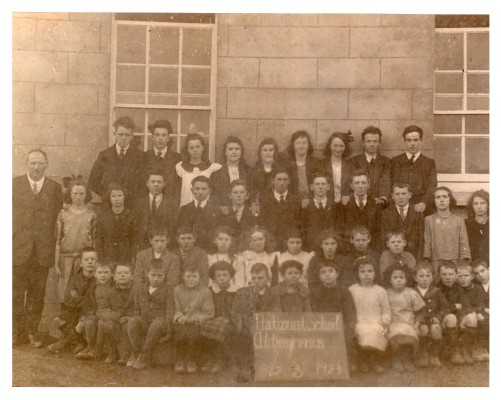 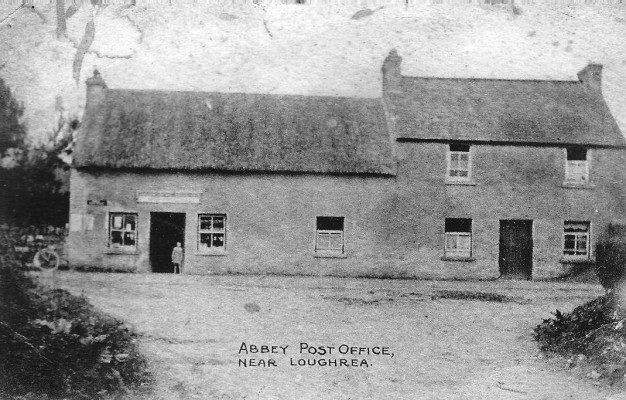 This was the original Post Office building and was modernised by the Hynes family in the 1950s.  Photo courtesy Hynes family.  See article: http://abbey.galwaycommunityheritage.org/content/topics/a-brief-history-…bbey-post-office 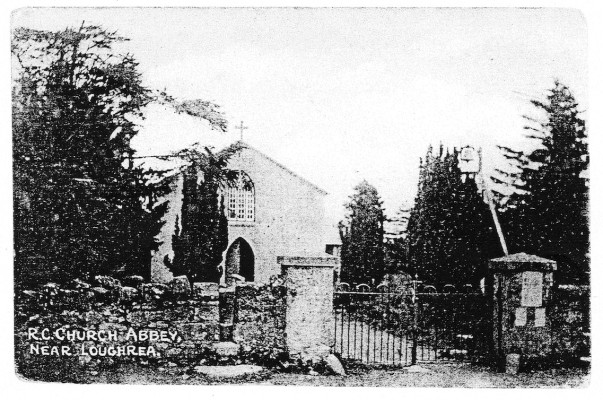 Old Roman Catholic Church, Abbey prior to renovations.  When the gate was removed it was re-erected in St Feichin’s Cemetery in Lacken.  Photo courtesy Bernard Hodgins. 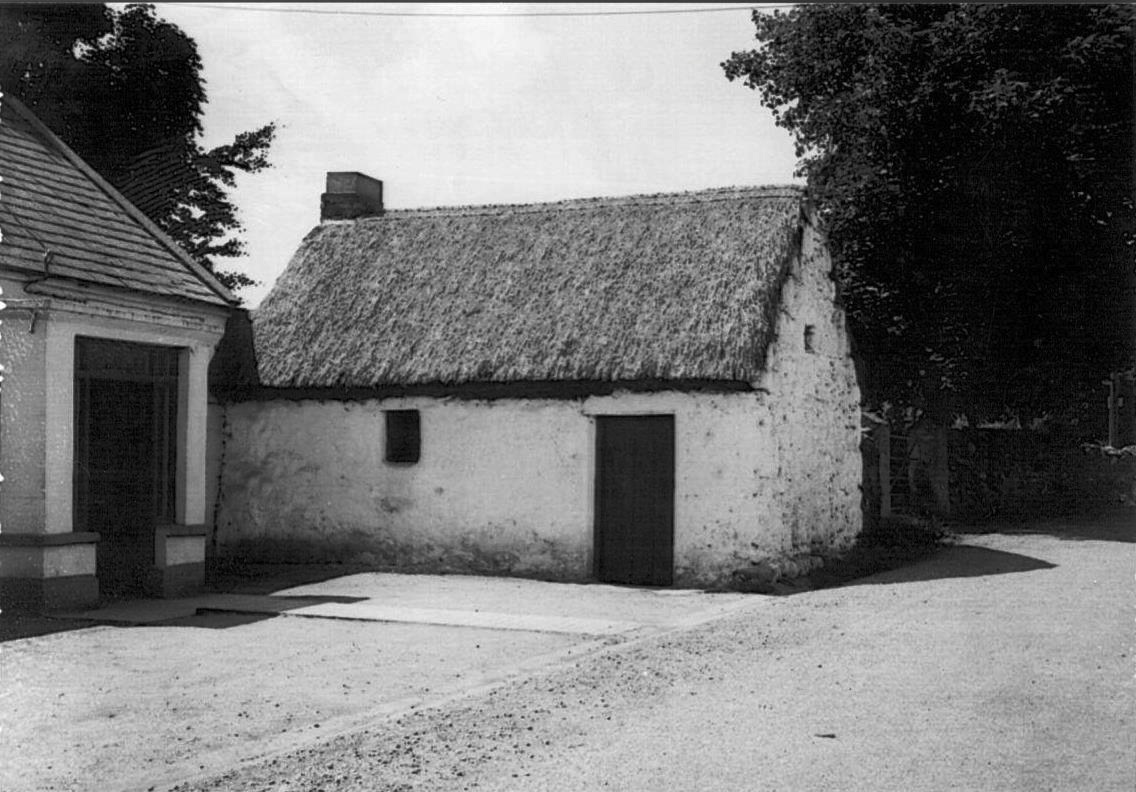 This house was situated in Abbey Village next door to Michael Lynch’s home.  Kate and Annie Martin acted as caretakers of Abbey Church, opening and closing the Church and looking after the cleaning.  Photo courtesy Des Lynch was probably taken around 1950.