Bacon was a popular local food

Holohan’s Shop and Bar in Abbey was established by Martin Holohan in the 1850s.  Martin was a blacksmith by trade.  Later he set up a shop and bar in Abbey which he passed on to his son Thomas who married Margaret Burke from Coolfin.  In turn Thomas passed the business on to his son Jack (third generation).  Jack managed the shop and bar and also became an auctioneer. 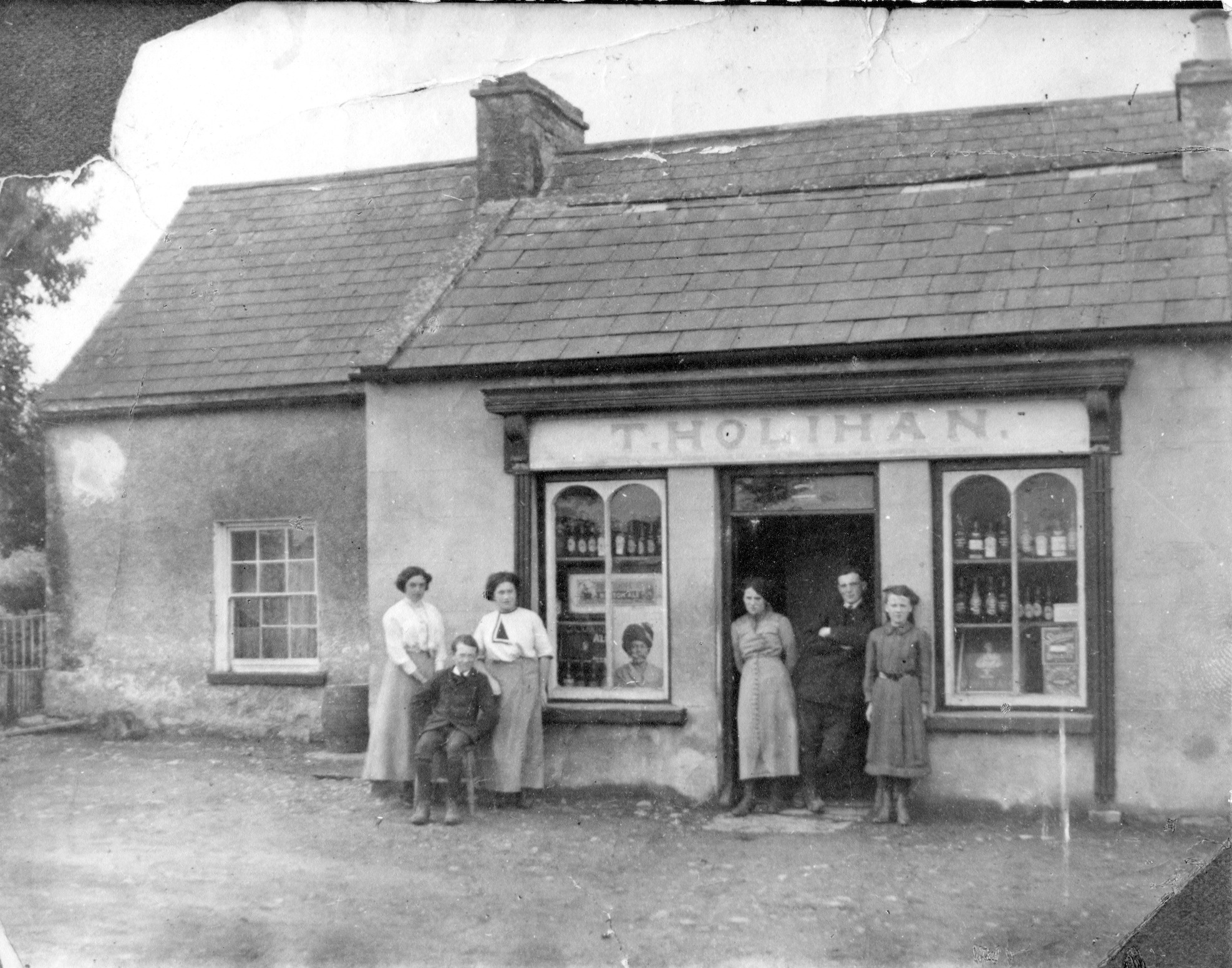 In 1927 Jack became an agent for Roscrea Bacon Ltd and started a pig market in Abbey which was held weekly on Mondays.

At that time all the local farmers had a mixed-farming, manual workload, small holding, very different from today’s mechanised farms.  Most houses kept two cows, very important for milk and butter for the home.  They also had a horse or donkey for manual work like ploughing and the carting of hay, corn and turf.

Each household killed a pig for home use at least once a year and any other pigs were sold at market. Pigs for home use were not killed until they were 20 to 24 stone weight but the pigs for factory were sold at 14 or 15 stone weight.  Every Monday morning became a busy market day in Abbey with farmers arriving with horses and carts and donkeys and carts each containing a few pigs for sale. 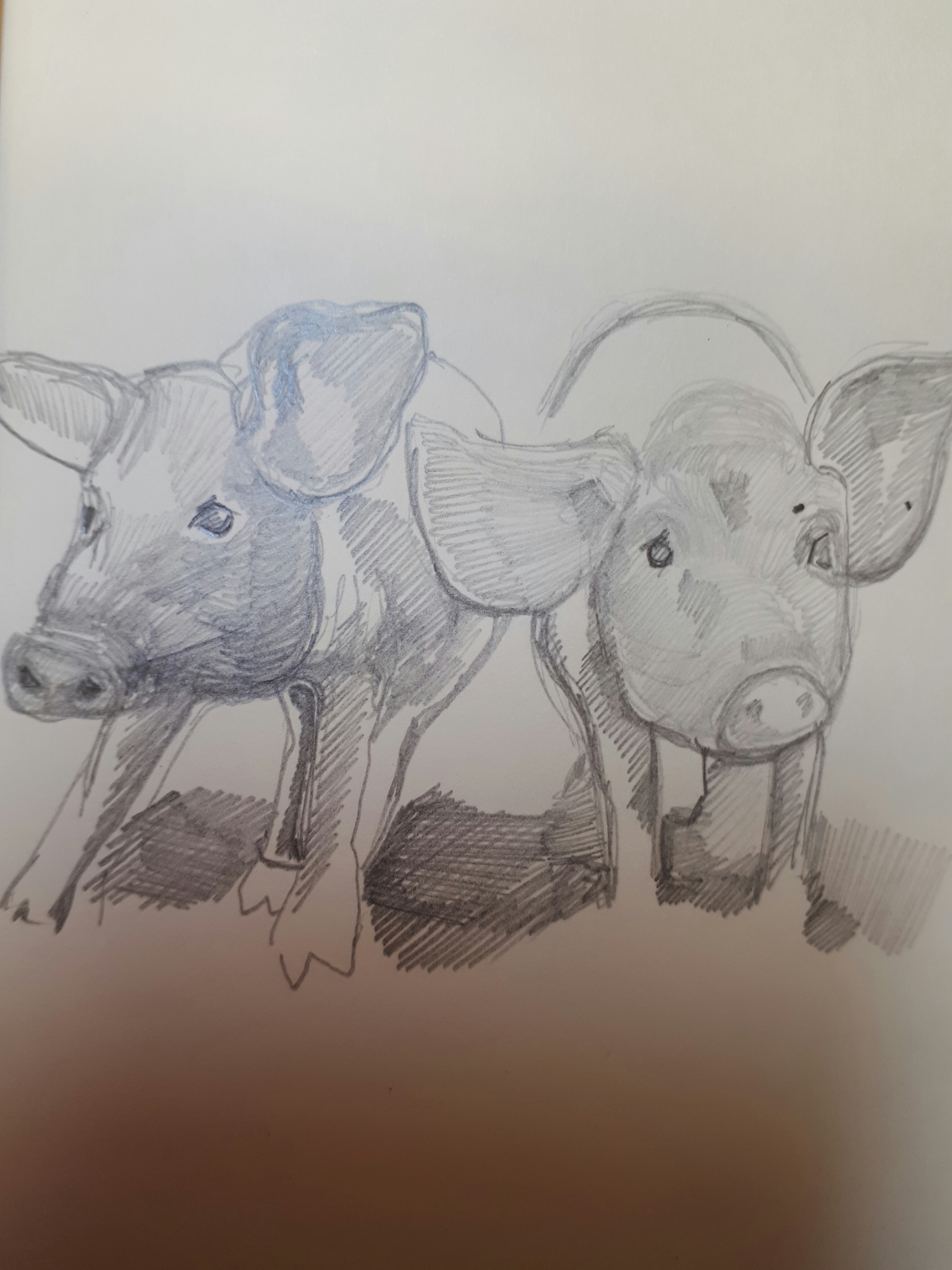 The pigs were weighed individually on the scales which was located beside the store. 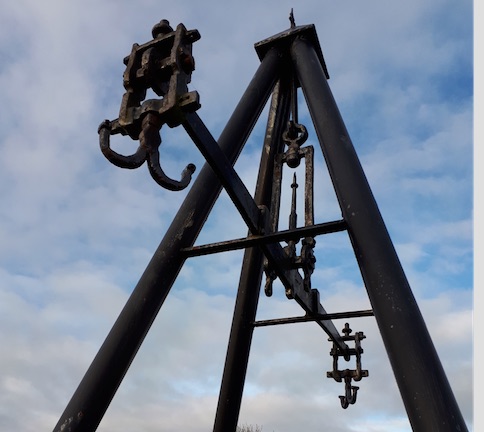 This store still stands opposite the present Community Centre.pp 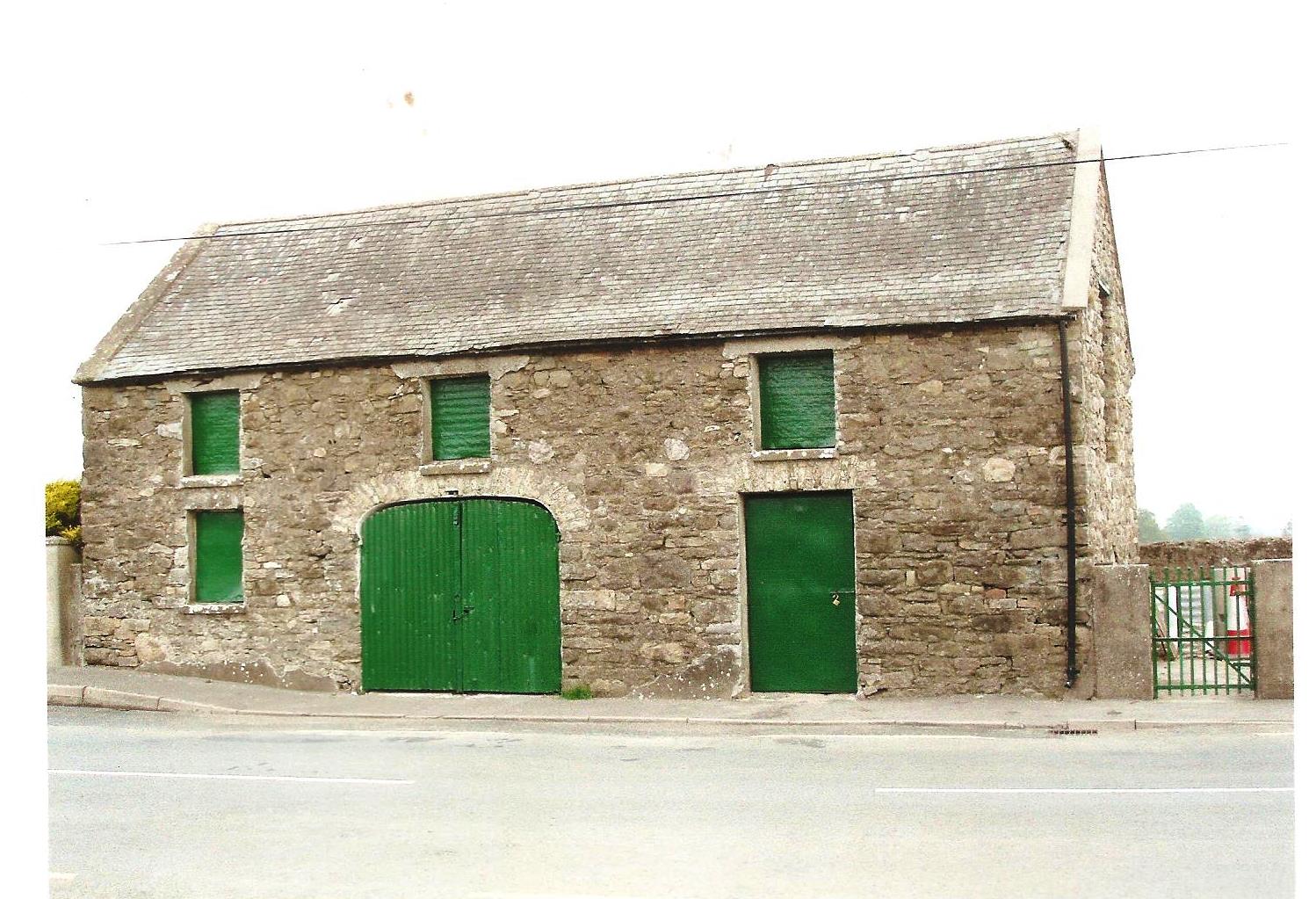 The pigs were put in the pig pen, still to be seen, to await transport by lorry to Roscrea.  The price of each pig was calculated by weight and Roscrea Factory decided the going price per hundredweight, which fluctuated from time to time.  Each farmer then went to Holohan’s shop to be paid in cash for his pigs.  Jack Holohan was in turn paid by Roscrea Factory when he delivered the pigs and he also received a commission and the cost of haulage for his lorry.  The market continued until 1970 when farming practices changed and large piggeries were developed, the pigs then being sold directly to factories. 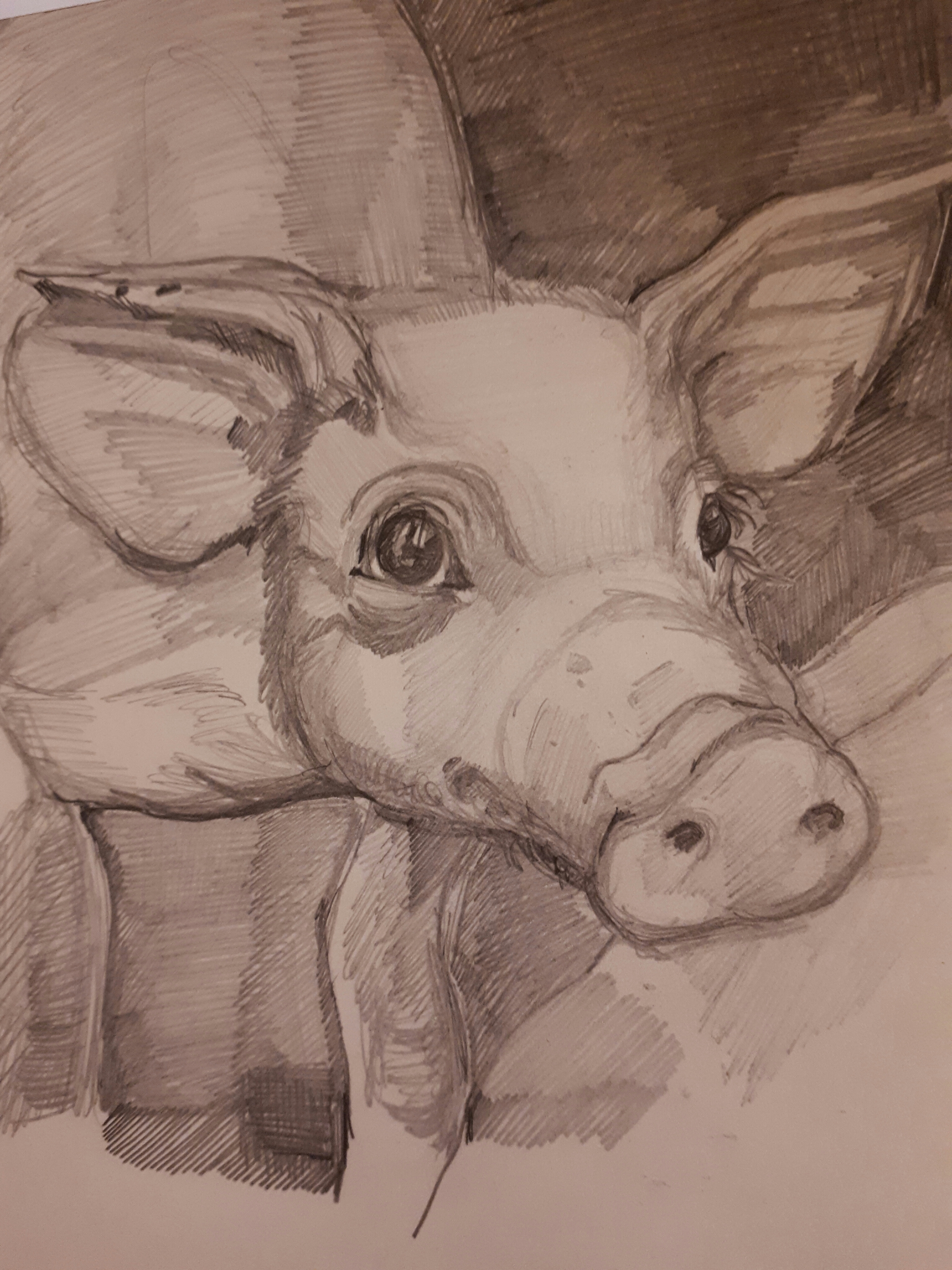