You are here: Home>People>Launch of Gastronomy Project

Photos below are from the launch day in the Galway Museum. 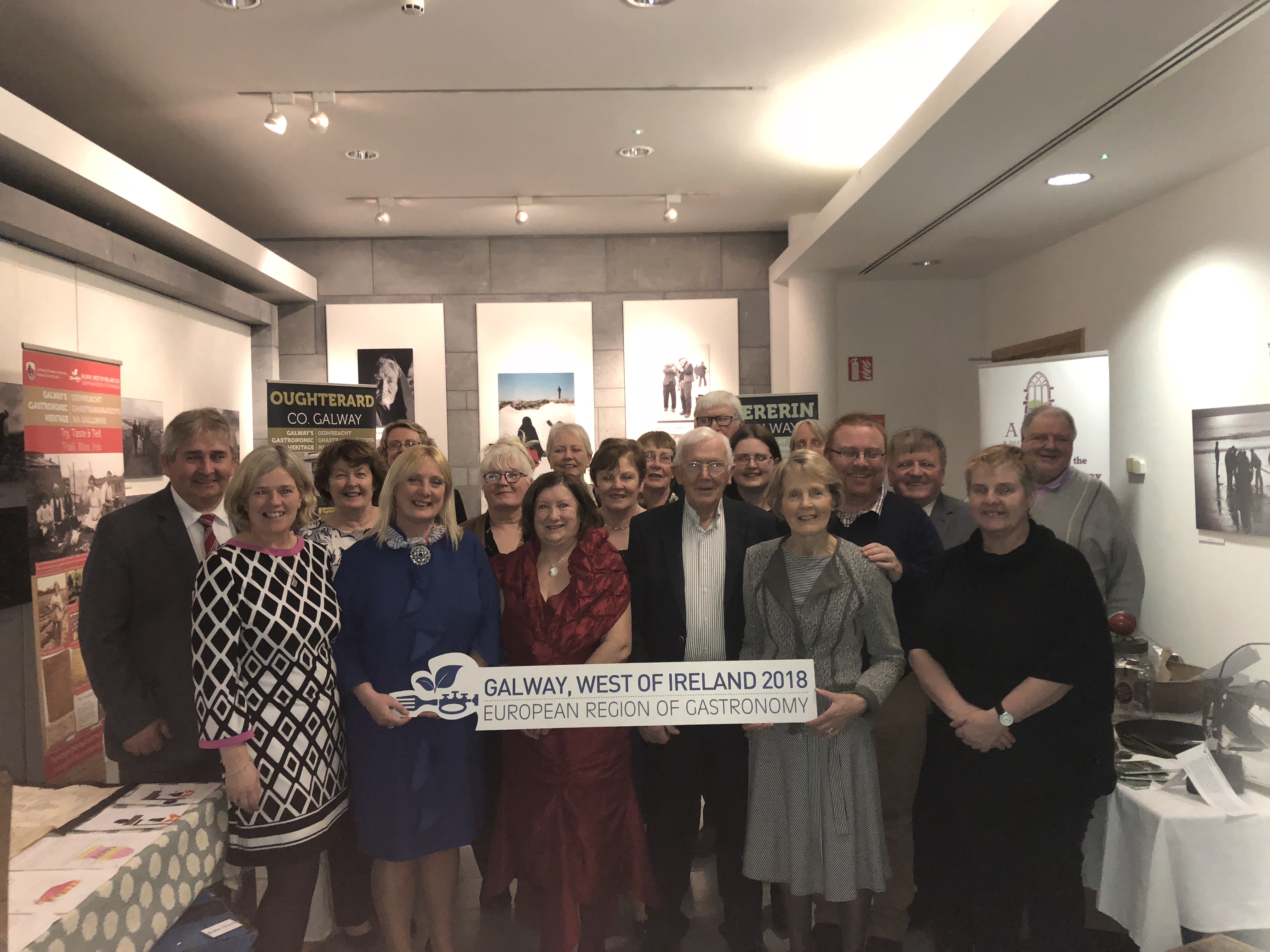 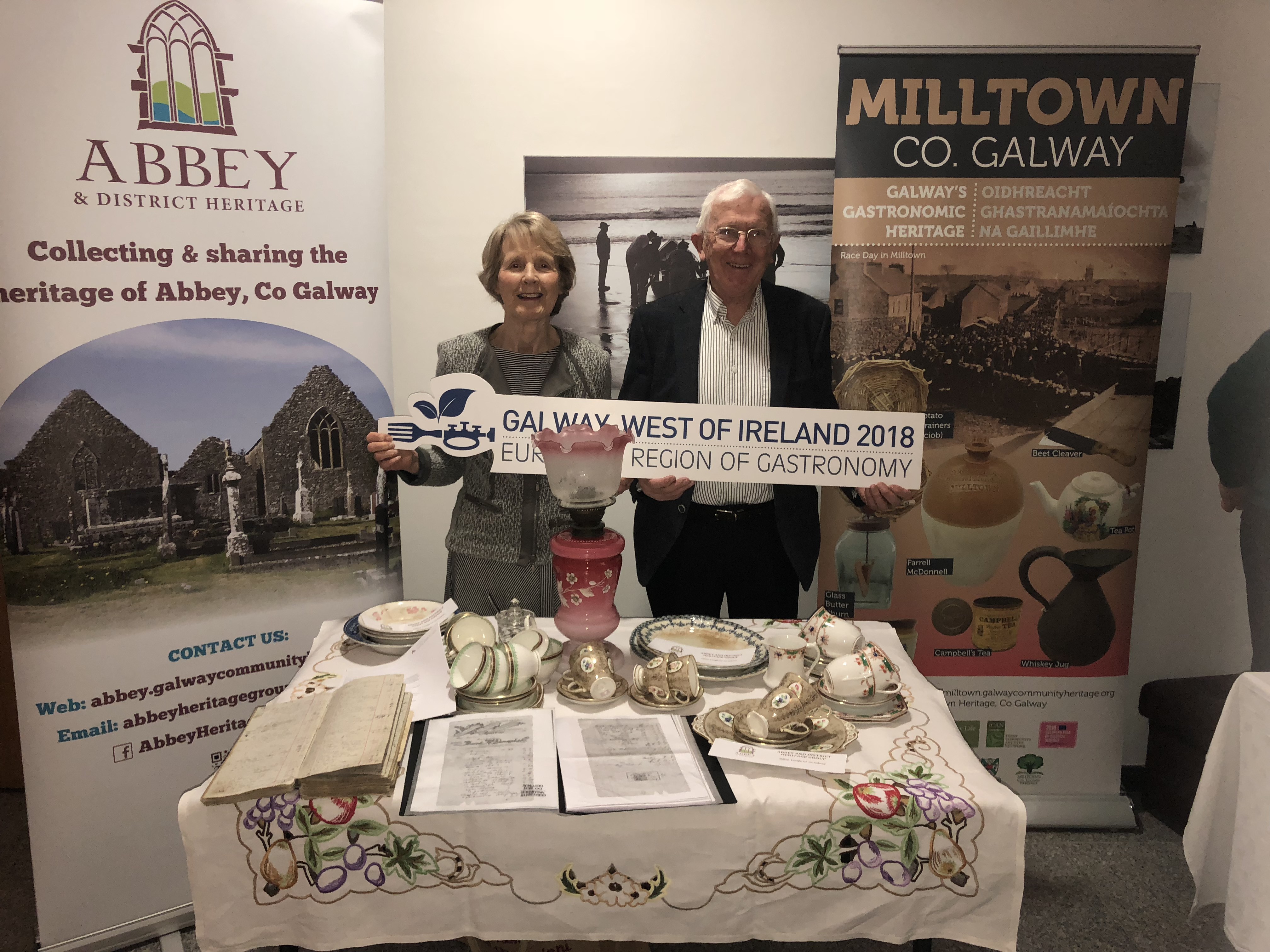 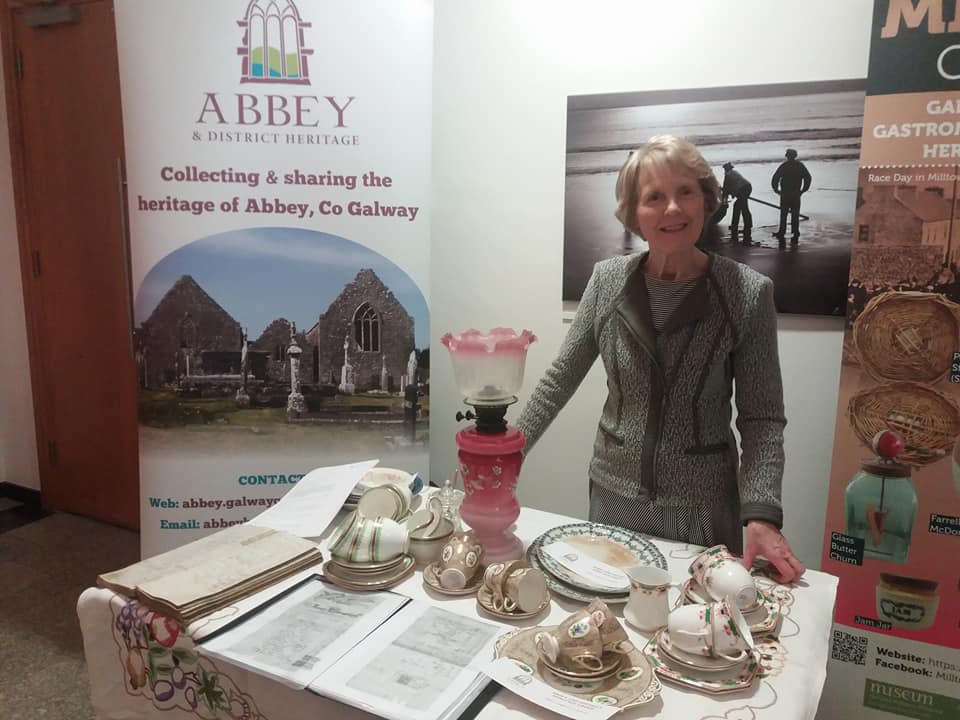