You are here: Home>People>Galway Hurling Team

Played Dublin in Croke Park in 1920

This was the Galway Hurling Team that played Dublin in Croke Park a week after Bloody Sunday 1920. The GAA were not to be intimidated by the actions of the British Forces the previous Sunday and Galway accepted Dublin’s invitation to play a game at headquarters to defy curfew and martial law. 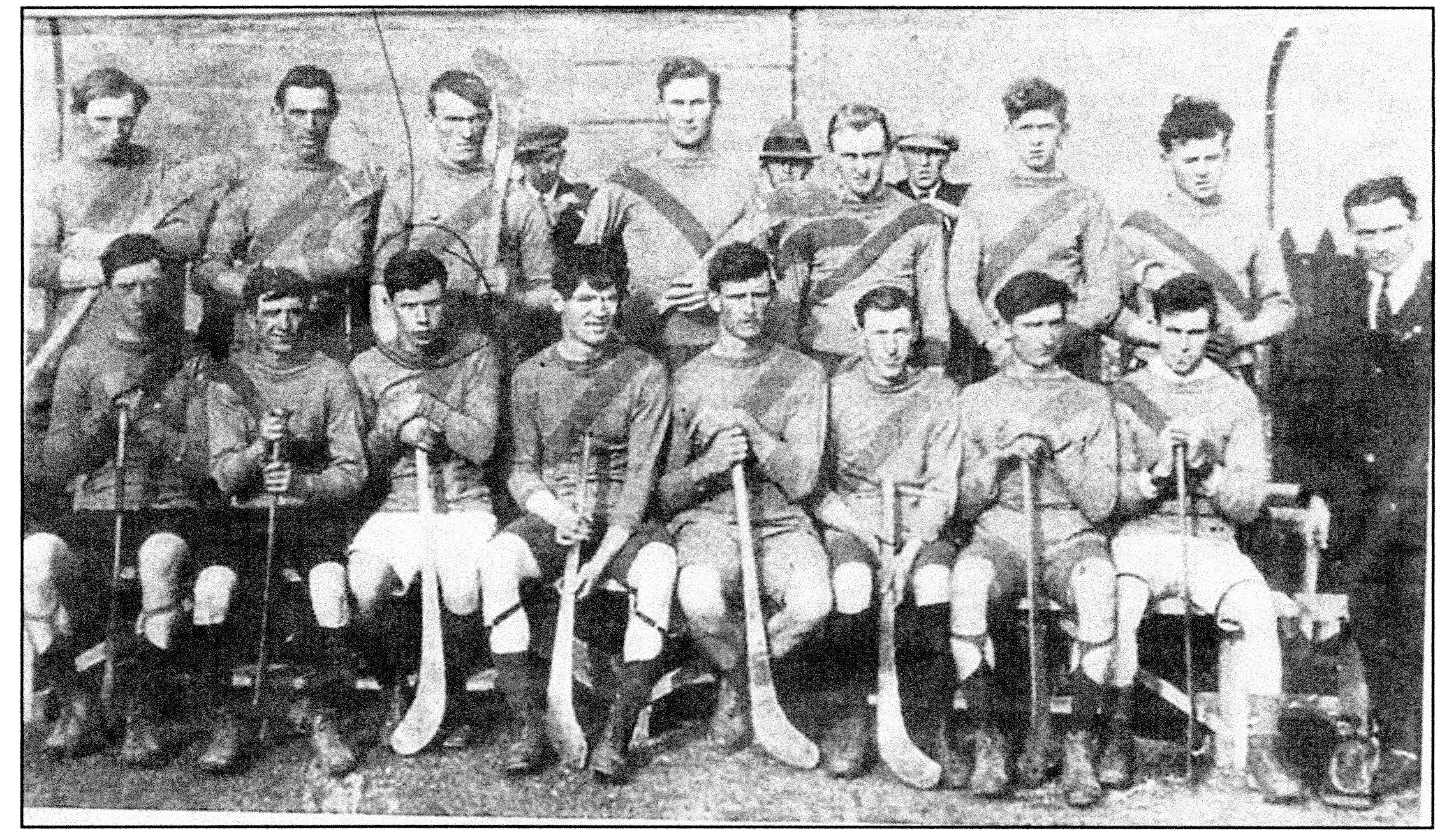