You are here: Home>People>Fr Patrick Moloney

Fr Patrick Moloney was the eldest son of Mr and Mrs Jerome Moloney, Coolfin, Abbey.  He was educated at St Joseph’s College, Ballinasloe and continued his studies for the priesthood in Maynooth.  He was ordained in St Brendan’s Cathedral, Loughrea in 1941.

Some time later he left for the English Mission and spent some years in Newcastle-on-Tyne before returning to the Clonfert diocese to become Curate in Ballinakill parish.  His untimely death occurred on 28 October 1951 when he was only 35 years old.

The chief mourners at his funeral were: Mr and Mrs Jerome Moloney (Parents), Jerome and John Moloney (brothers) and May Moloney (Sister). 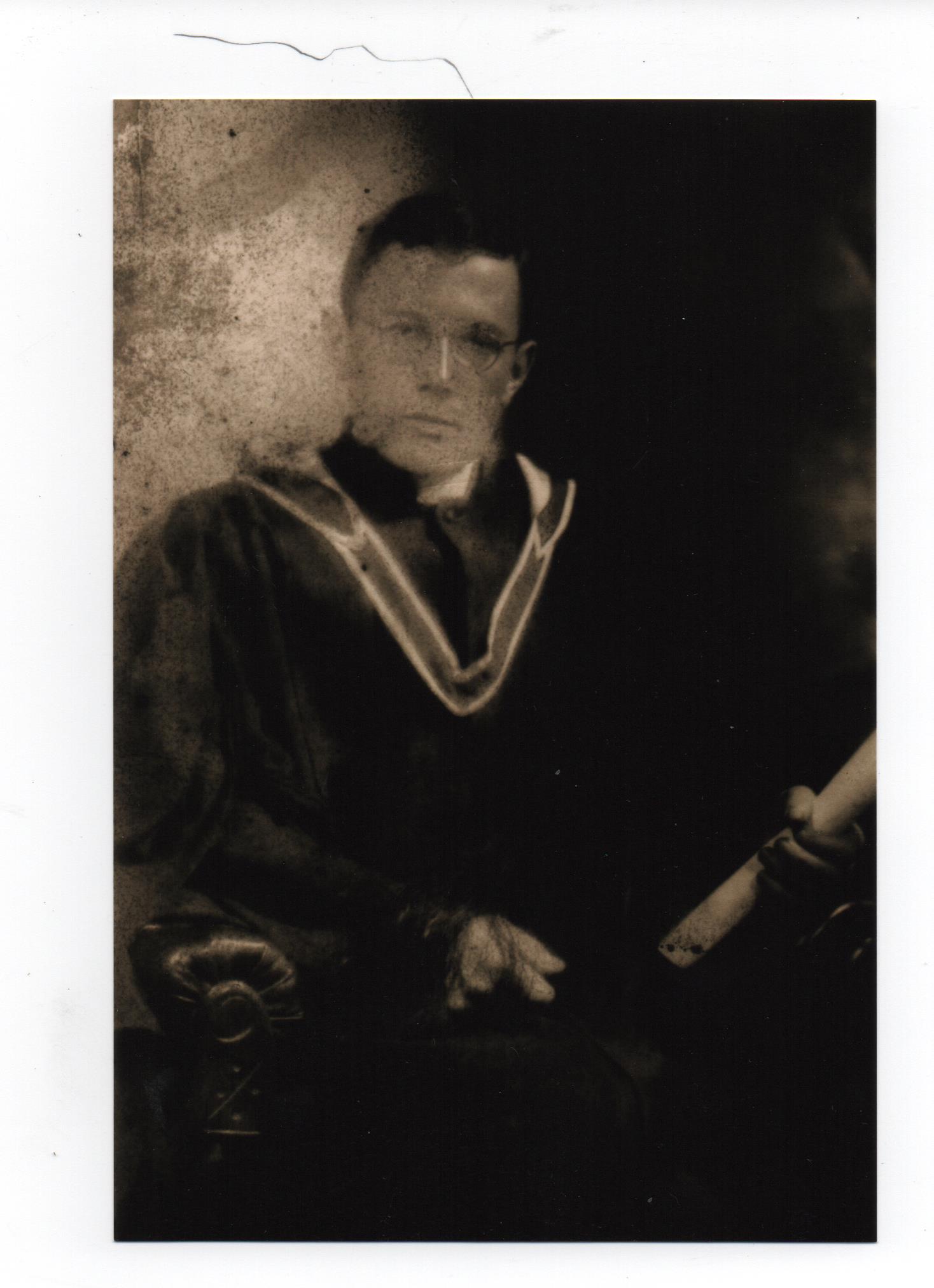