You are here: Home>Topics>Food Heritage of Abbey>Licences - Permission to Trade

Issued during the War Years

We sometimes forget the restrictions of War and the difficulties it imposes on trade which we take for granted today.  Below are some examples of Licences issued during the War years. 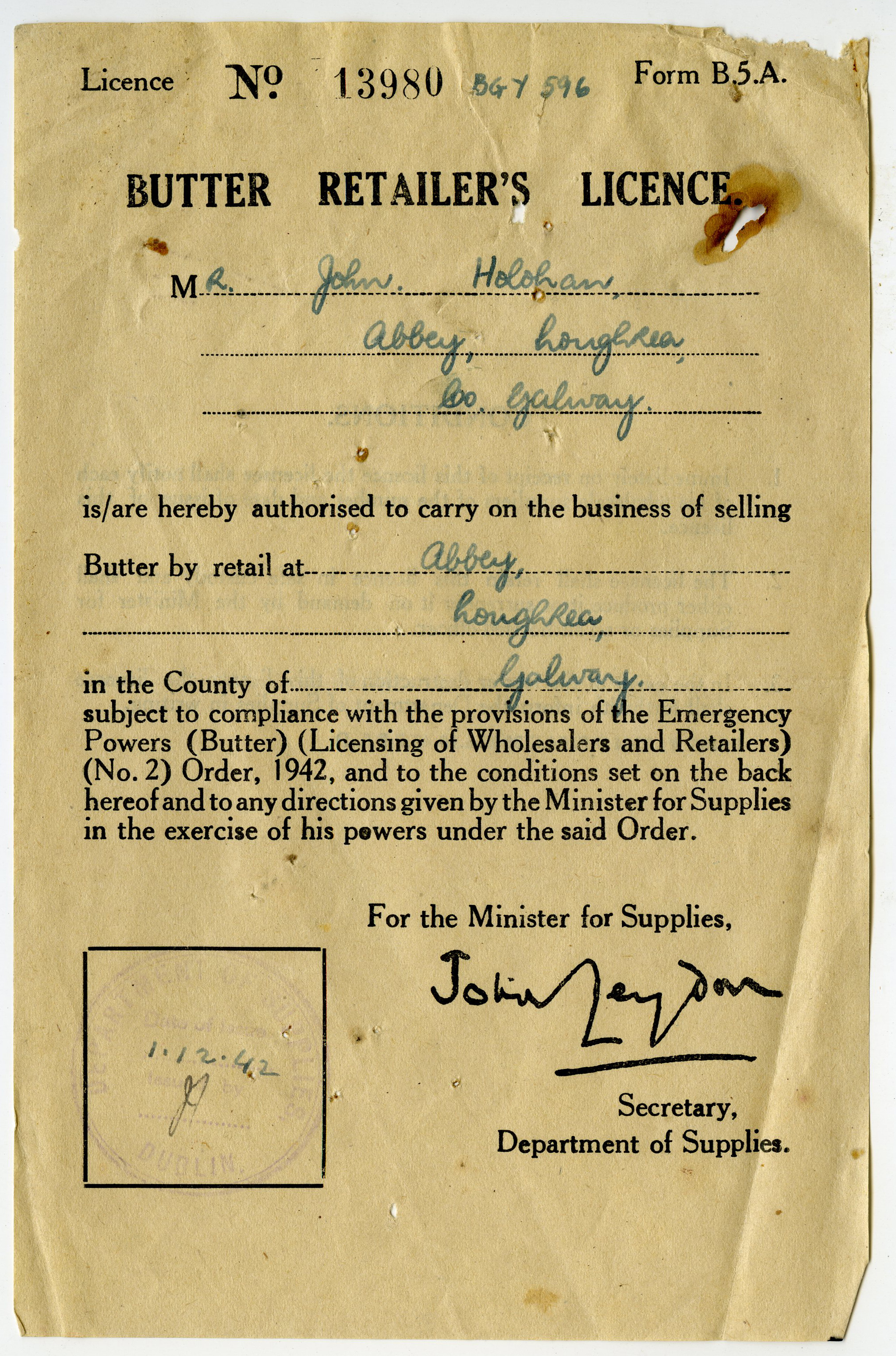 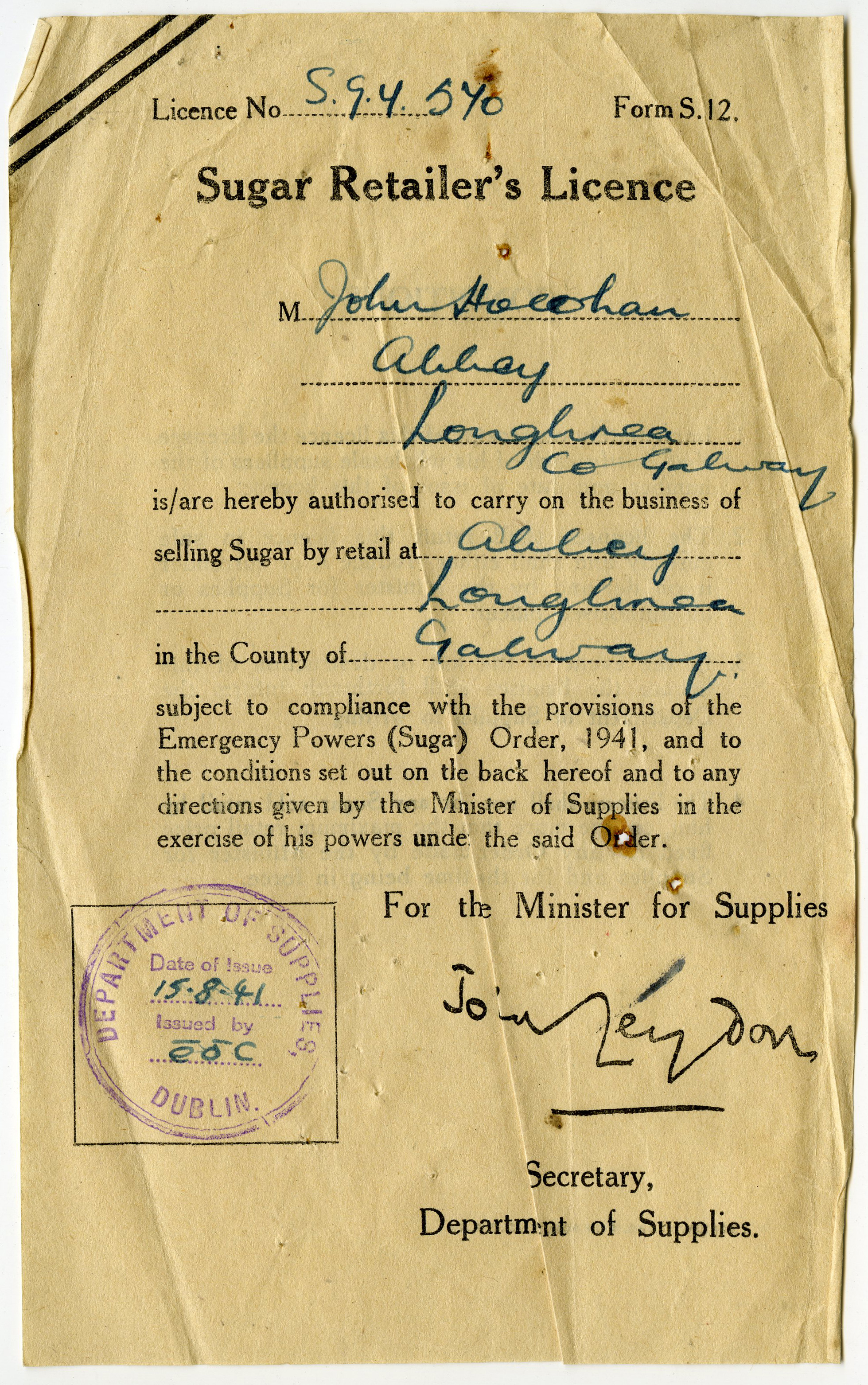 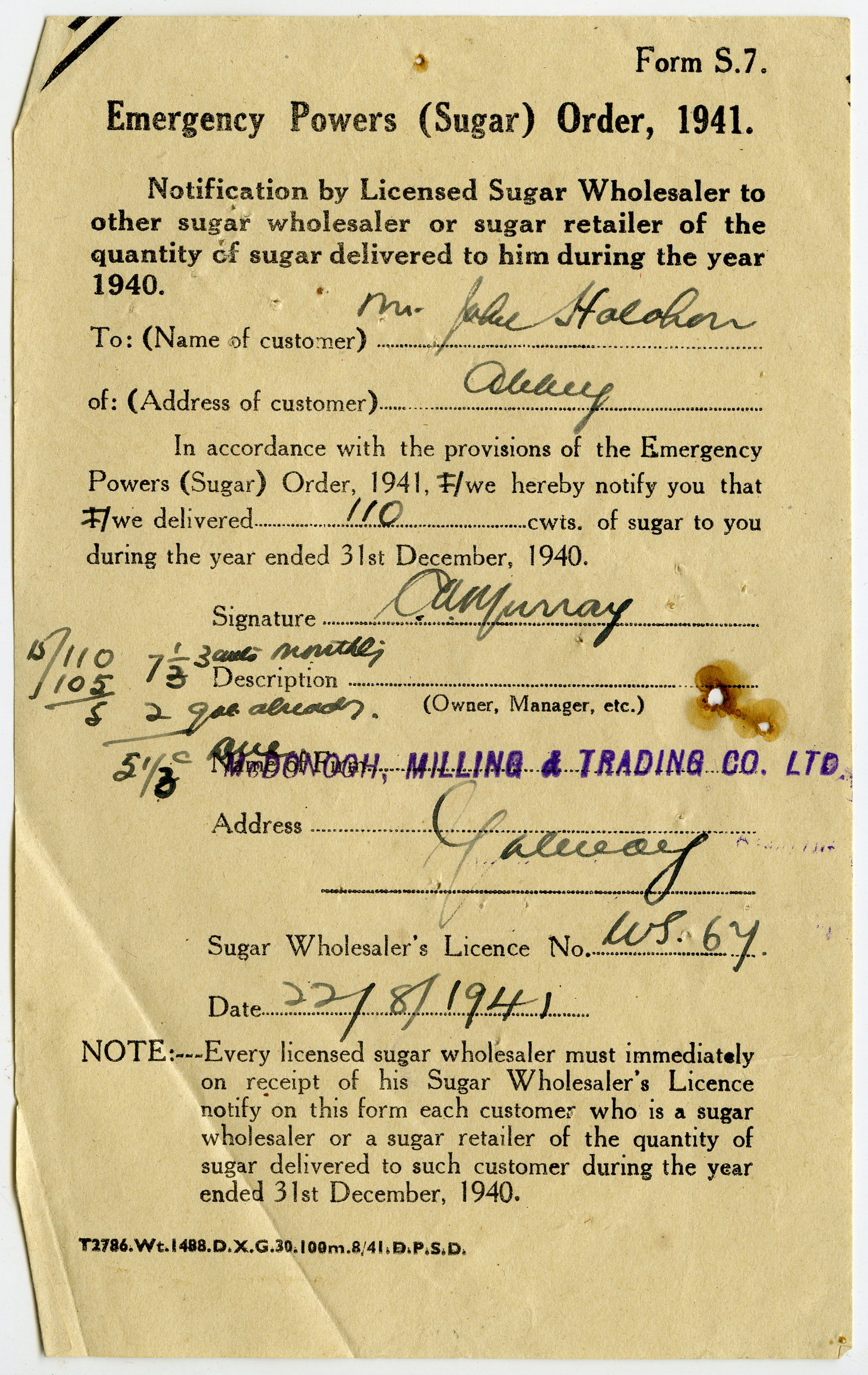 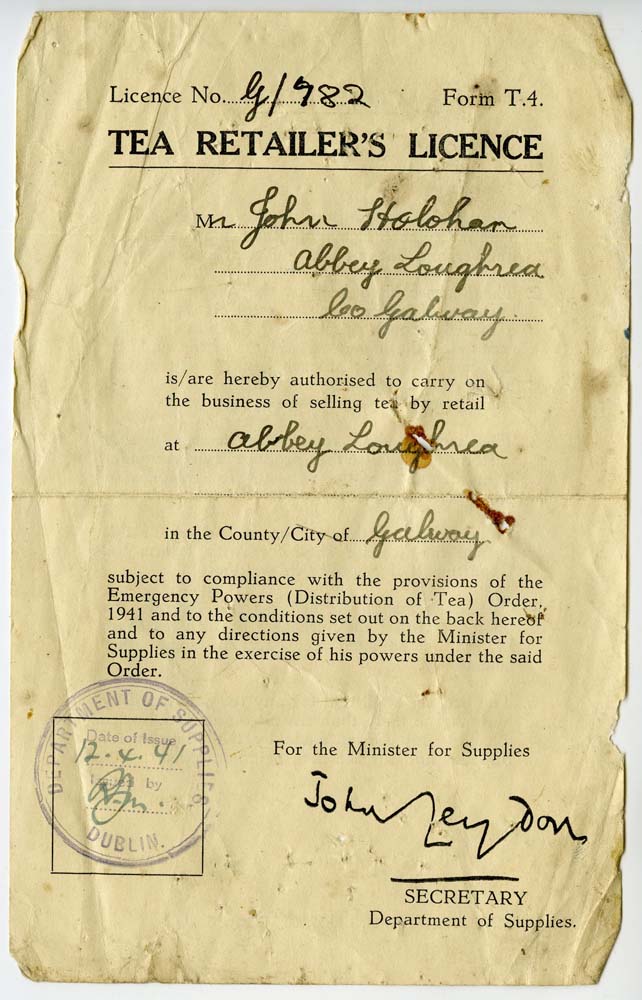 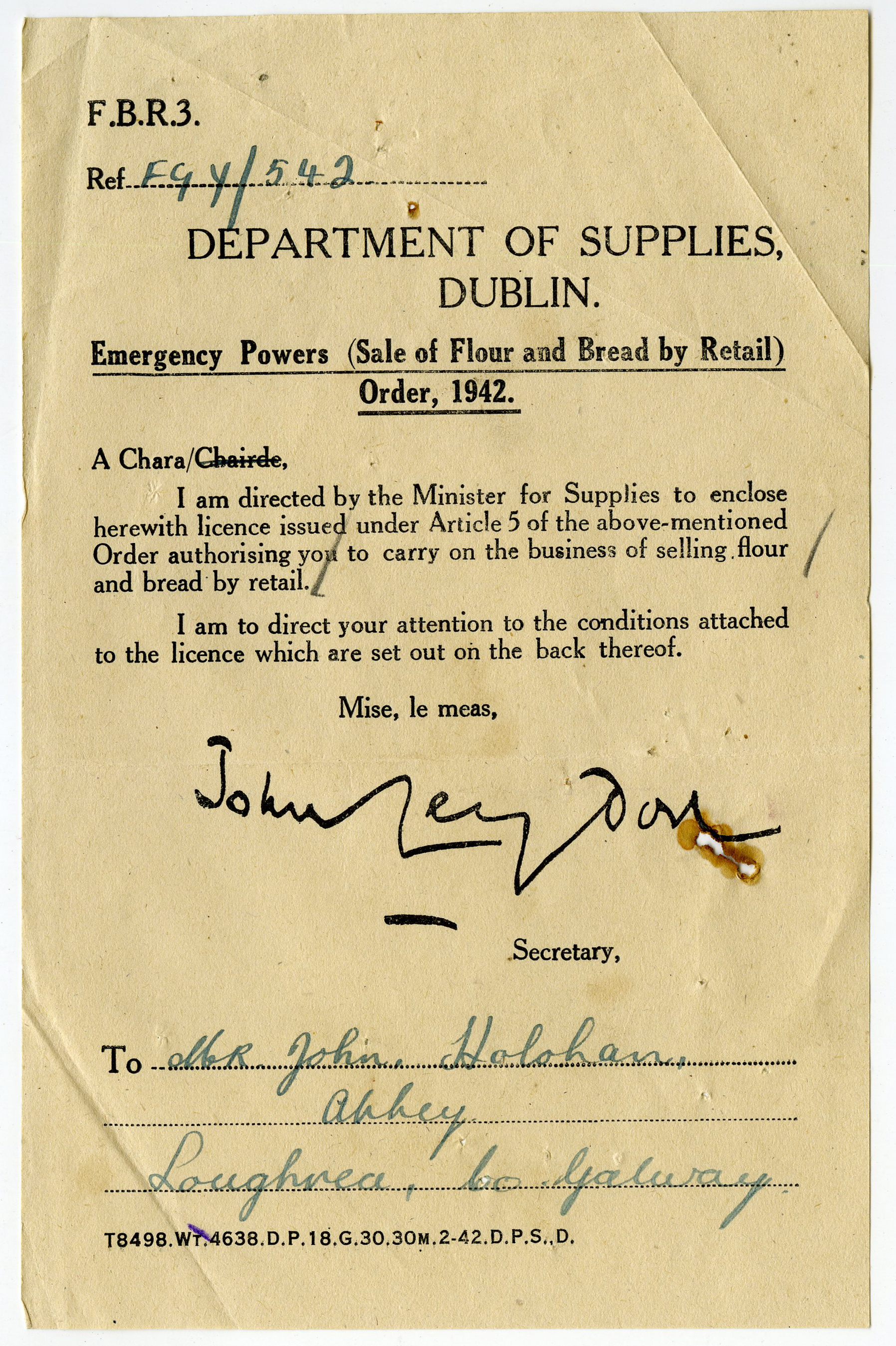 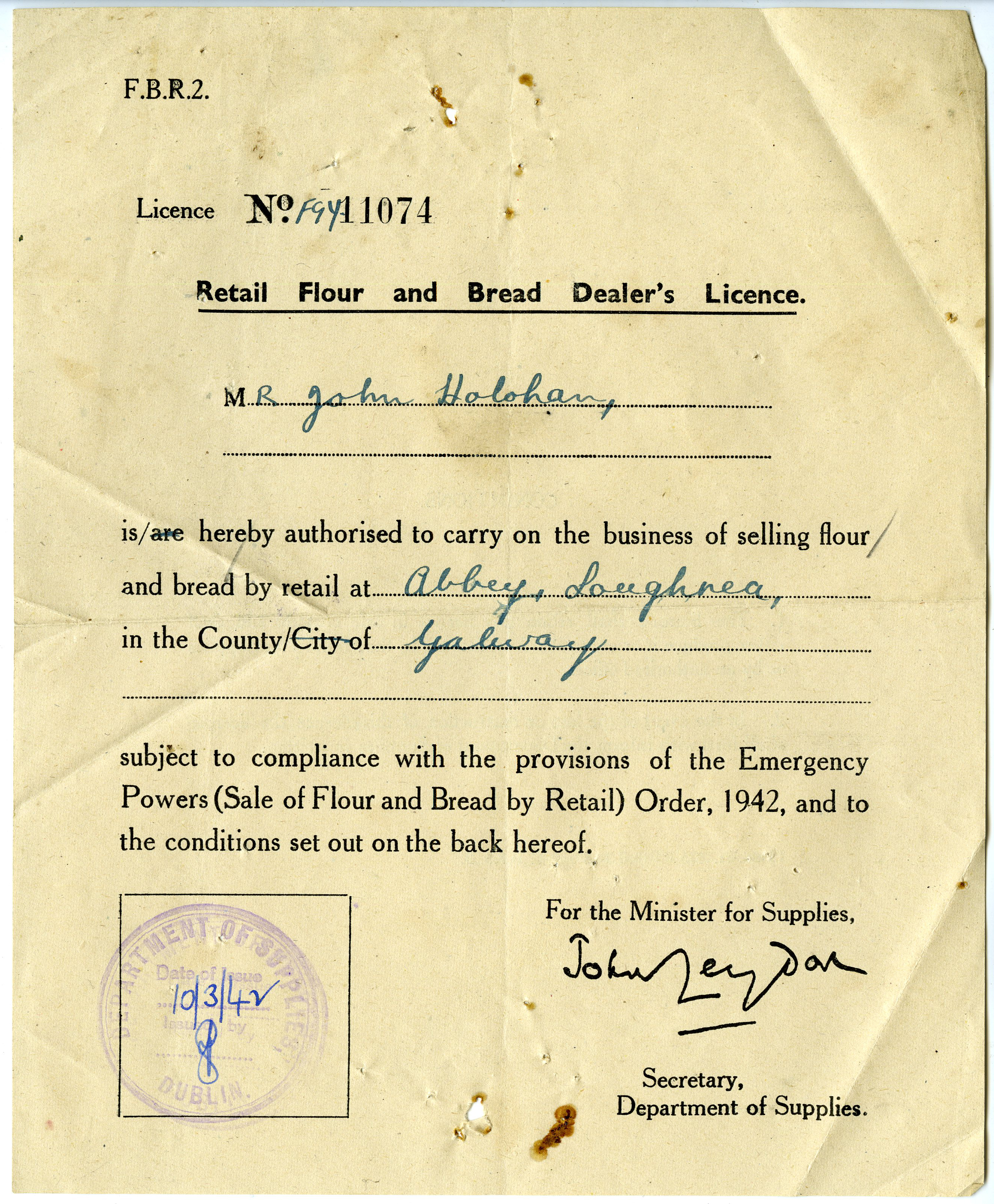 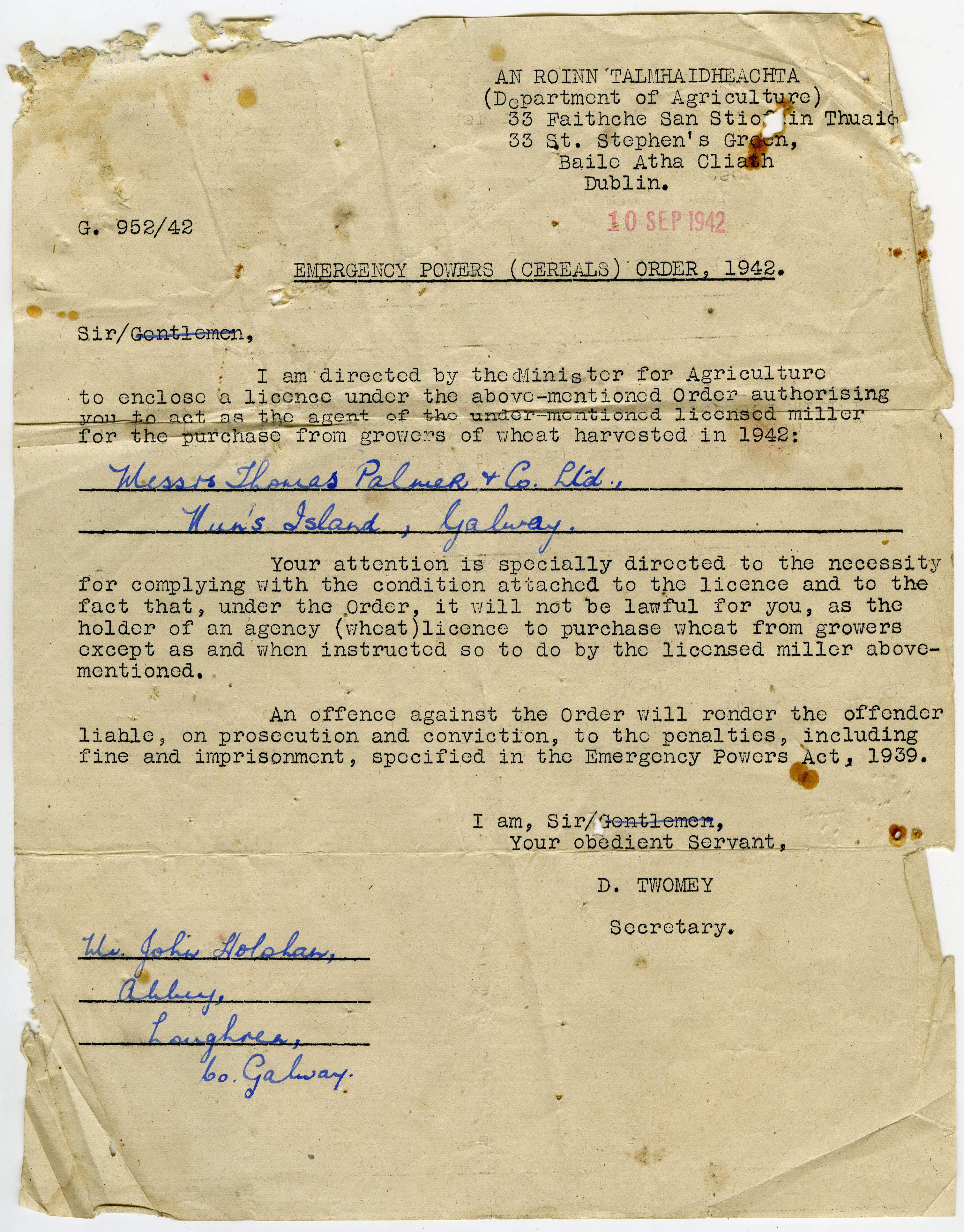 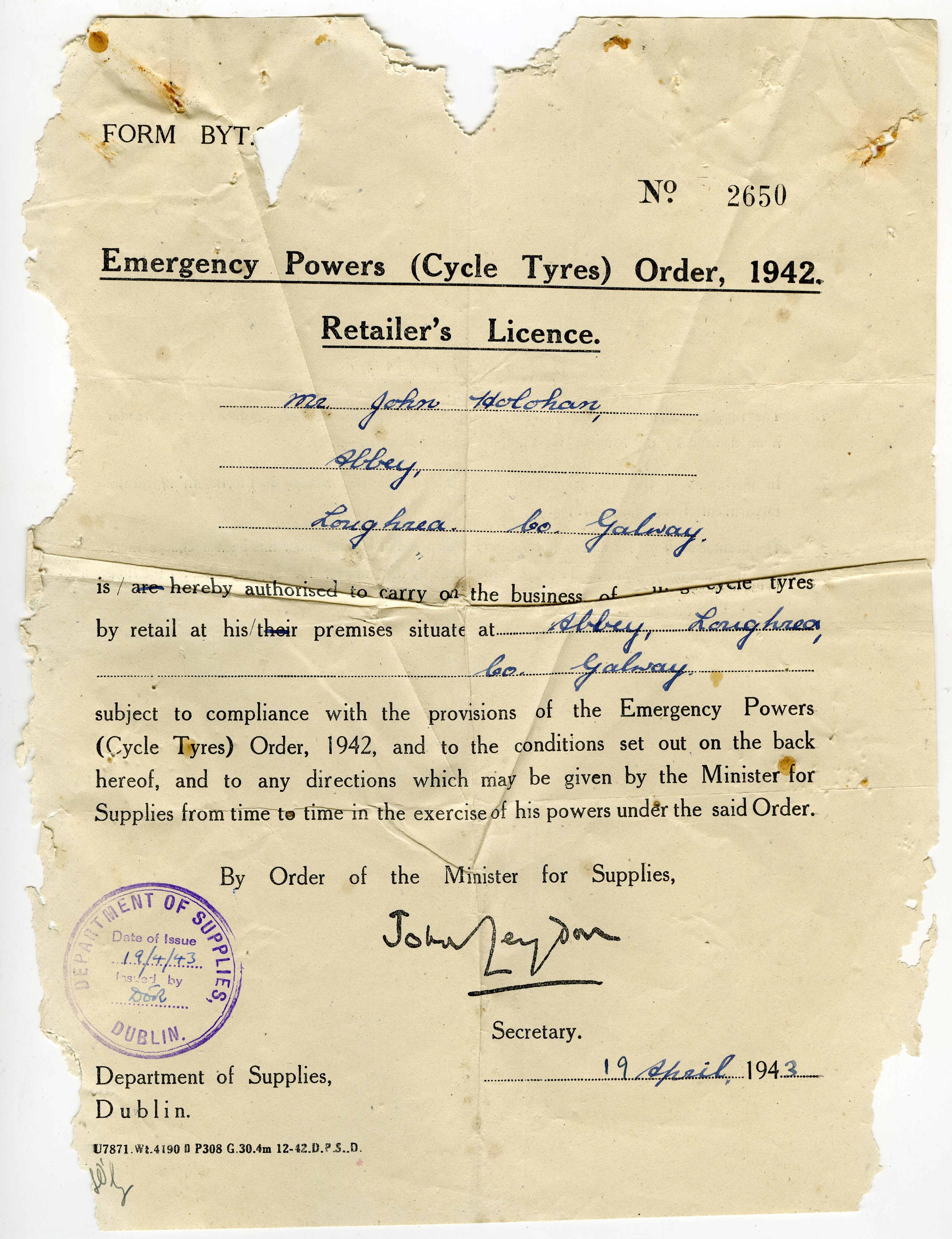 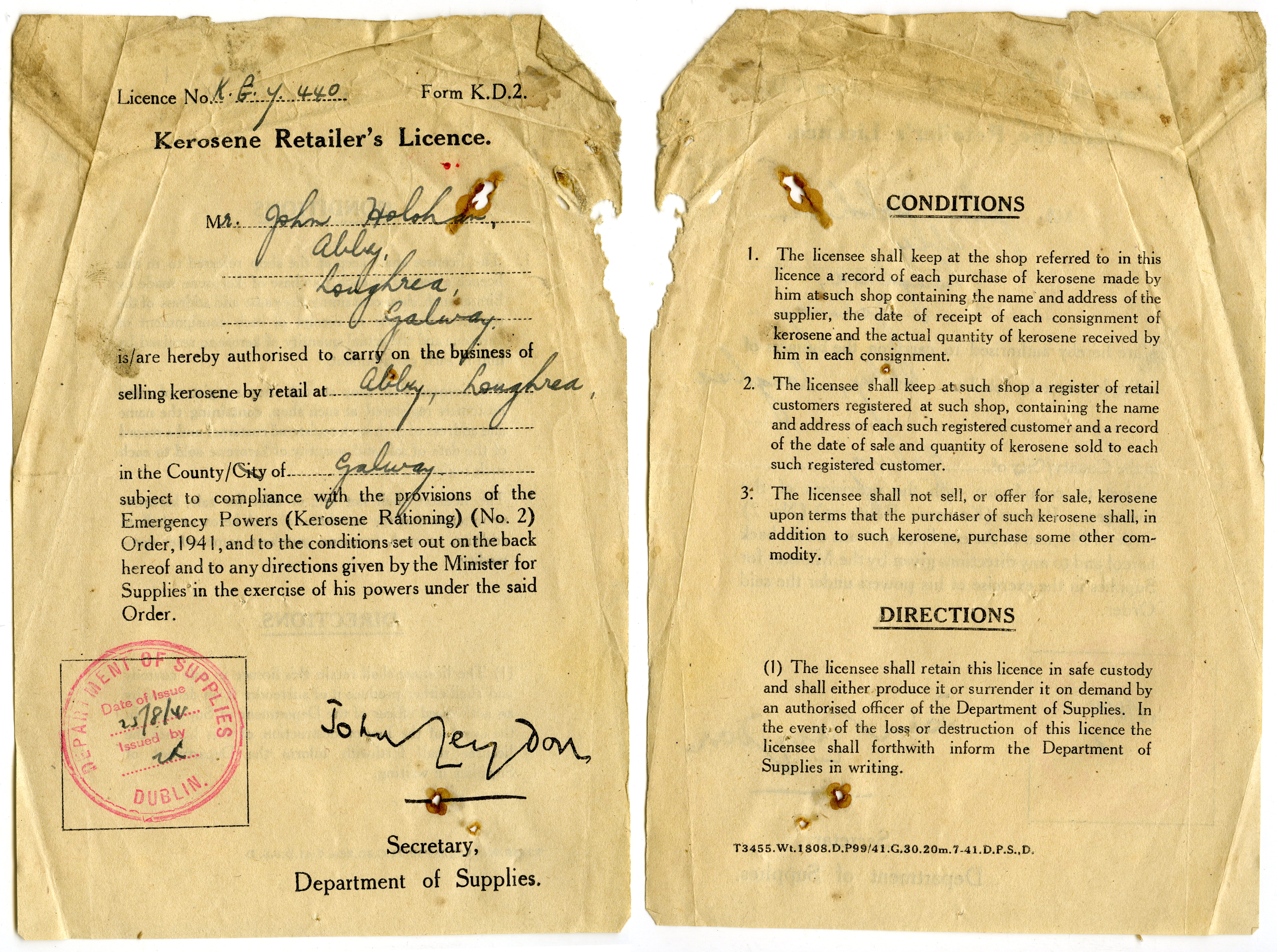