You are here: Home>Topics>Ballad Of The Tynagh Gaels

Ballad Of The Tynagh Gaels

In praise of Darby Gilchreest and the Tynagh Hurlers

As published in the Connacht Tribune 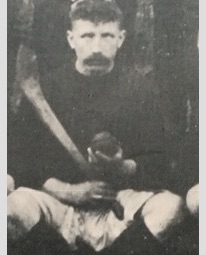 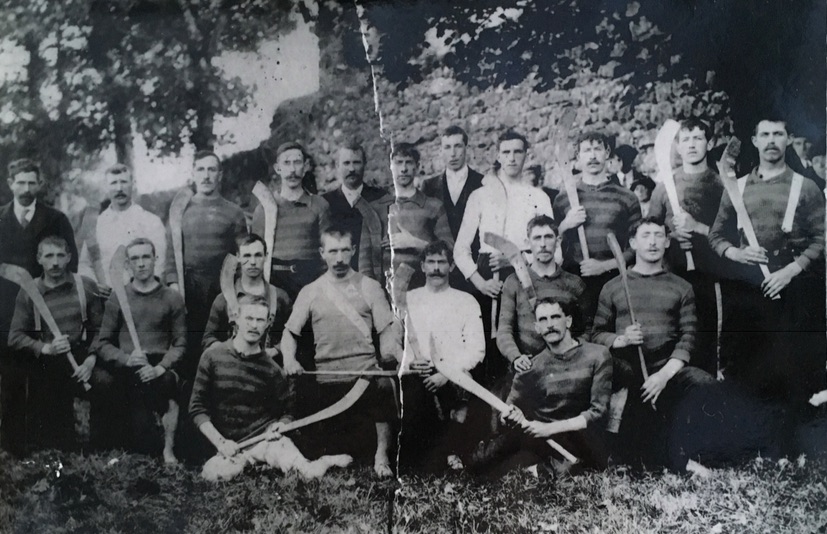 BALLAD OF THE TYNAGH GAELS

To sing in praise of your hurling team I cannot bear to pause;

Your parish now is jubilant – there is cheer in every breast;

On the hurling field, the old name to shield, this year they have stood the test.

Your captain’s name is one of fame where hurling balls abound.

Yes Darby’s name is a well-known one in Galway all around;

Though a veteran of the hurling field, of his failing there’s no sign.

And while vigour haunts his Gaelic soul he will never toe the line.

Bob Lyons, M Quinn, Lar Kelly who are known to many a field,

They are the full-back heroes and were never known to yield.

Joe Mitchell occupies the goal and cannot be surpassed,

And like the brilliant full-backs he defends it to the last.

P Lawless and J Purcell, who have never shirked the fight

They fill the half-back section with dashing Peter White;

And then the Glennon brothers, those hurlers of renown,

J Kelly, that player of dash and speed, in mid-field takes his stand;

A tower of strength to your gallant team and second in command;

You have Conroy and Dervan, forwards, and not forgetting Brown

A player of strength and manliness who is seldom taken down.

Of the Breheny brothers and J Headd, I well may say the same;

As hurlers of the foremost rank they have won themselves a name;

Though last not least, Joe Dillon, your full-forward true and bold

His praises need no mention here, his name is known of old.