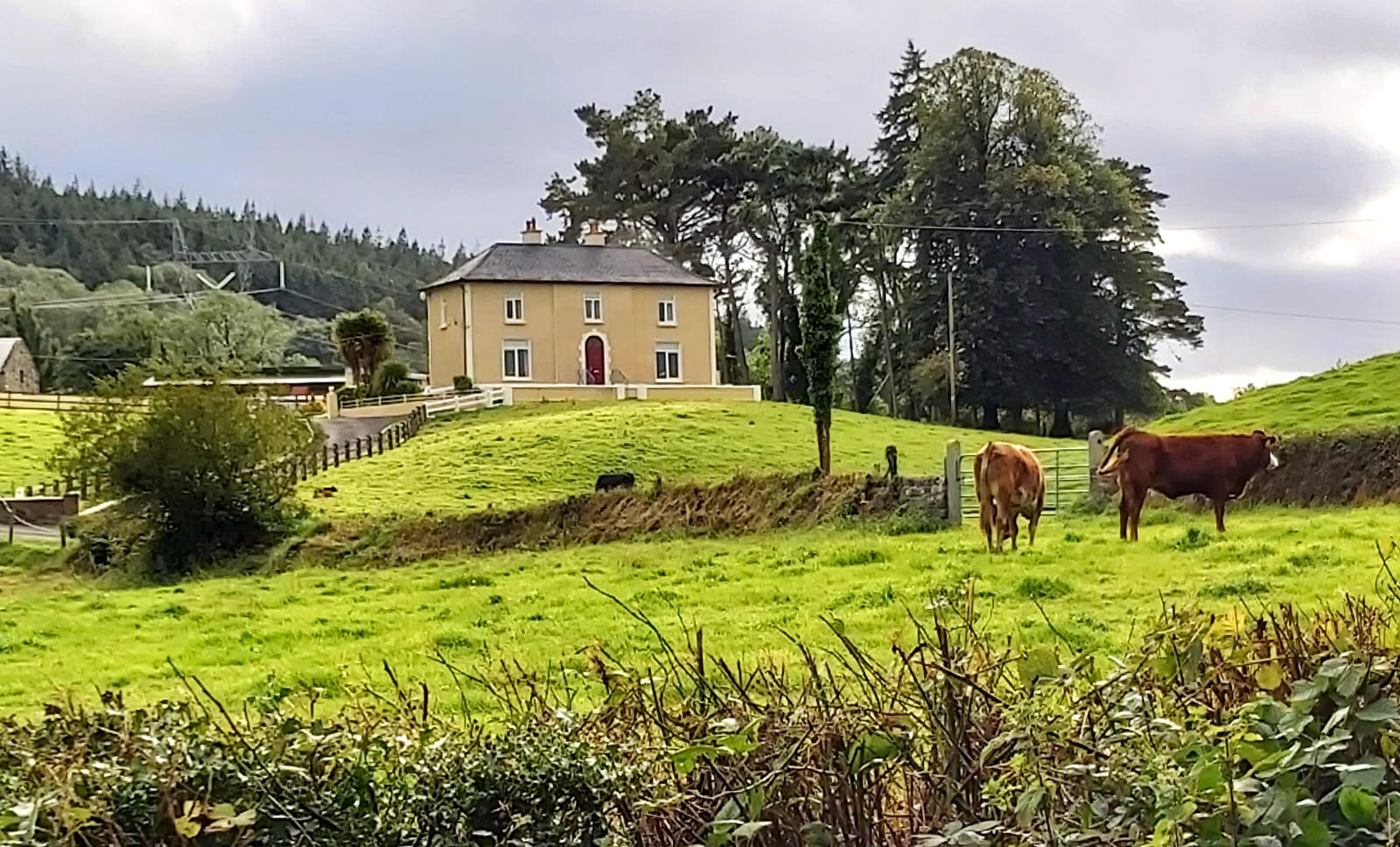 From searching the National Census and Griffiths Valuation (1855) records, the following herdsmen are listed in this area:

Dr John Cunningham has extensively researched Herdsmen in County Galway and his excellent article “A ‘spirit of self-preservation’: herdsmen around Loughrea in the late 19th century is worth checking out.  This can be accessed at: http://www.aughty.org/pdf/herdsmen_loughrea.pdf

The following quote from this article will give the reader an understanding of the situation pertaining to herdsmen at this time:

‘It is now five and thirty years since the crook was given to me by my father, when I took his place in care of my master’s stock, and at that time I could buy a pair of shoes for six shillings; a hat for a shilling; get a suit of clothes made for very little; and potatoes, milk, butter and eggs could be had for a song.  Our wages and freedoms were then just the same as now, when we must pay the tailor, the shoemaker and the hatter three times the amount and the cost of provisions has increased in greater proportion. Artisans, mechanics and labourers had their wages greatly increased in the last ten years, but the shepherds of Ireland have made no progress; … ‘neither shepherds nor bailiffs, and yet a compound of both’ receive the same miserable wages as their fathers”.