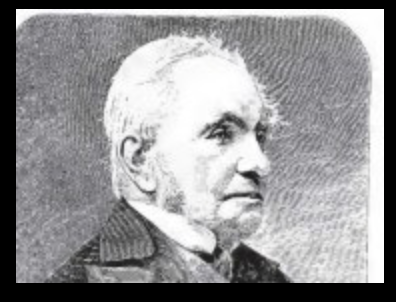 Richard Griffith was the man responsible for Griffith’s Valuation in the mid 19th century and Griffith’s Valuation is the name given to the Property Tax Survey which was implemented under his governance.  He developed a system whereby every taxable piece of agricultural or built property on the island of Ireland was measured and valued for the purpose of paying rates.  The method of valuation was precise and it involved several visits by valuation groups, whereby they analysed all of the factors which determined the economic status of the property.  The aim of this process was to gain an accurate account of the yearly income that each property would produce.  The results of the survey were published county by county between the years 1847 and 1864.

This is now a hugely valuable resource as it provides an amazing amount of information and gives us an insight into what life was like at that time.  The Local Authorities agreed on a percentage of the Annual Value which was to be paid every year, pennies to the pound.  For example, 3 pennies to the pound meant that a person who had a property valued at £10 (pounds) would have to pay 30 pence or 2/6.  Tenants who had a property valued under £5 (pounds) were exempt from this process, but, their Landlord would be liable.  This meant that Landlords were influenced to get rid of smaller tenants and so, evictions took place during the second half of the nineteenth century.

This valuation system was used as the ground work for local taxation and was continued right up to the 1970s.

In our work on researching the townlands of our locality, we have included data recorded by Richard Griffith and from that we have gleaned some interesting pieces of information.

Ballygown had a forge, kiln and school in the 1850s.

John Aylward owned all of the land (741 acres) in Ballygowan.

Ms Margaret E Pilkington owned all of the land in Abbeyville consisting of 95 acres.

Anthony Nugent of Pallas owned all of the land in Coolfin.  The Nugent family are buried in Abbey cemetery.

There were 14 houses in Abbey at that time and Mr Henry Piggott owned the majority of the land in that townland.